How I Invest My Money

I have often heard people complain about the bad treatment they receive from their bank and I completely understand why so many people hate theirs. I hate mine. I also encourage people to move their banking services away from the big banks and towards mutuals (credit unions, building societies and mutual banks – you know, the ones that give a rat’s about their customers). Sometimes it’s not viable to take your business elsewhere, leaving you in the situation where you have to stay with a bank you hate.

Some people have the attitude that if you don’t like being screwed over by a company like a big bank, become a shareholder and share in the profits every time they do something like fail to pass on interest rate cuts. I don’t encourage this behaviour and I don’t have any money invested in the shares of big companies who put profit before people. It means I sleep well at night (well, I would if I wasn’t being woken up by one screaming daughter demanding a breastfeed and the other screaming daughter wanting a cuddle, but hey, I do enjoy those middle of the night hugs).

For more than 10 years I have invested my money in places most mainstream investors don’t now much about. I don’t hold money in mining companies, I don’t receive a cut of the profits from poker machines, and I don’t make money from companies that produce weapons. The money I invest doesn’t go into areas where children are forced to work rather than attend school, and it doesn’t go into the pockets of greedy bankers.

My money goes into healthcare, education, recycling and renewable energy, companies with labour force standards that see their workers paid fair wages, companies that actively support the participation of women in the workforce. My money is invested in ethical investments. 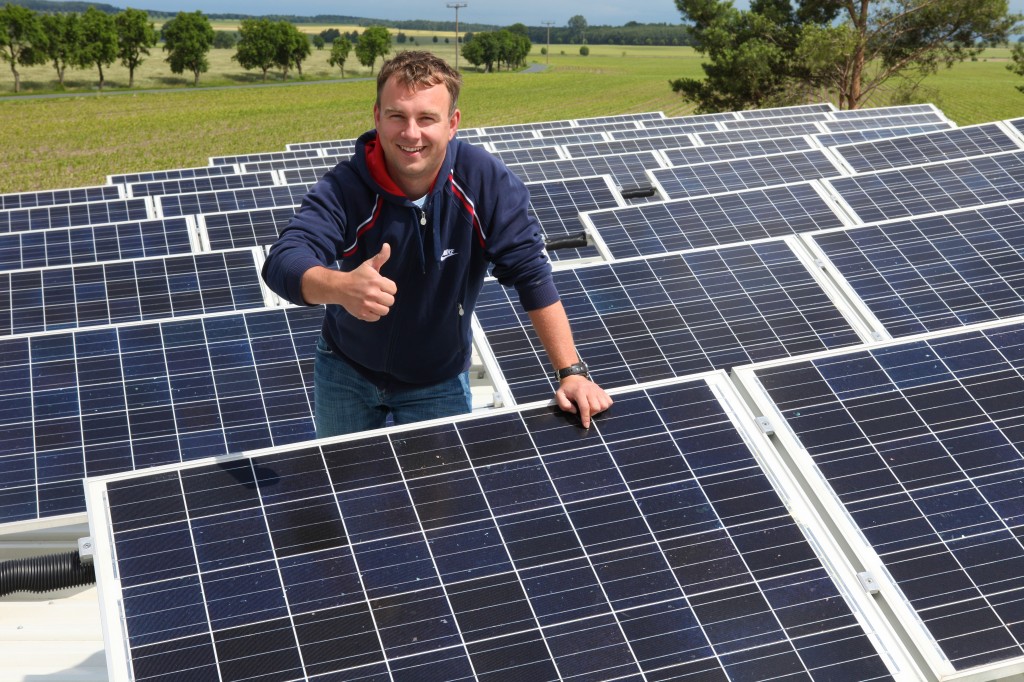 There are two very good reasons for this. The first is that I strongly believe those companies who look to the future are the ones that will have long term sustainable profits. They are the companies that will be the leaders of tomorrow, rather than the ones who dread what the future of plain packaged cigarettes means for their bottom line. And the returns for ethical investing are consistently showing that they are outperforming their mainstream rivals.

The second reason I go for ethical investments is because I want to leave this life knowing that the world will be a place my children, their children and even their children’s children will want to live. A world where more money is going into research to fight disease and less going into research to fight wars. A world where more kids have the opportunity to get educated, and ignorance and prejudice is rapidly confined to the history books.

Ethical investment may not be everyone’s cup of tea, but it’s sure worth considering.

This entry was posted on Friday, August 31st, 2012 at 10:43 pm and is filed under Investment. You can follow any responses to this entry through the RSS 2.0 feed. Both comments and pings are currently closed.