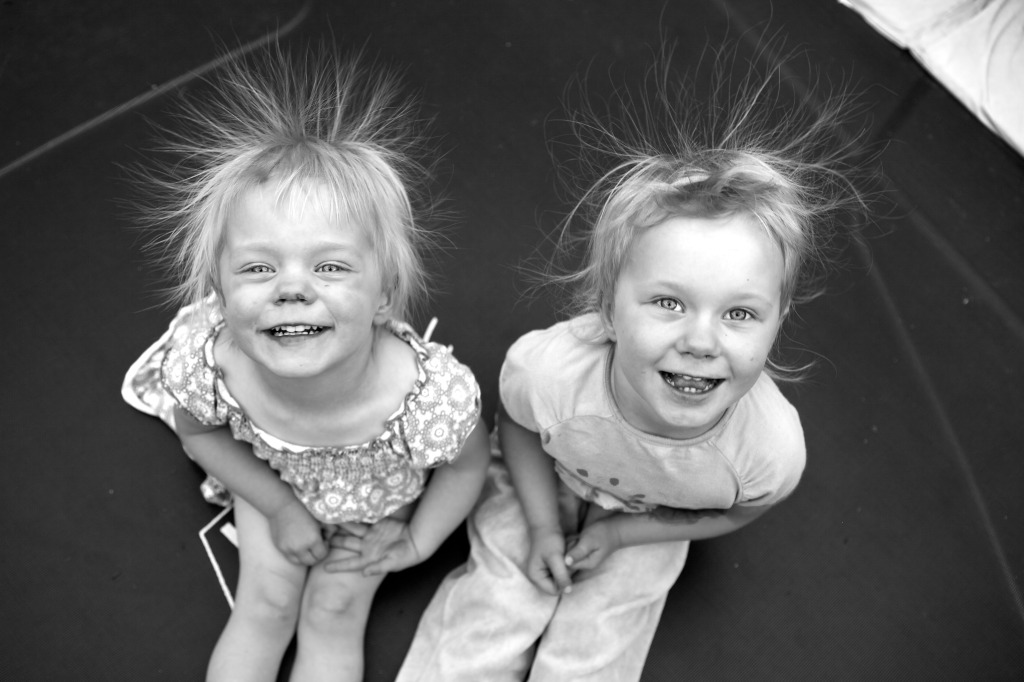 Posted in Debt | Comments Off on Shocking Week