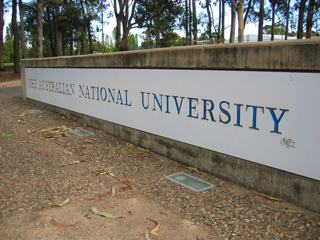 The last type of debt we look at is HECS, or as it is now known, HELP. This type of loan is for people studying certain courses at university. HECS was the Higher Education Contribution Scheme, which in 2005 changed its name to HELP – the Higher Education Loan Program. Why the change? Well HECS sounds like a loan, HELP sounds so much nicer. The average HELP debt these days is more than $15,000 which will take about eight years to pay off.

If you don’t have a HELP debt and don’t think you will ever study at uni, it’s still good to know a bit about them as you may know someone who wants to go to university but thinks it’s not possible because of the cost.

The two ways to pay for HELP university courses are: 1) For those who can afford it, pay upfront, or 2) defer payment through the HELP system until after you leave university and your income reaches a minimum amount – for the 2021/22 financial year that’s $47,014 per annum.

*RI = taxable income plus any total net investment loss (which includes net rental losses), total reportable fringe benefits amounts, reportable super contributions and exempt foreign employment income. In practice the RI means you can’t lower your income by doing things like salary sacrificing, salary packaging or claiming a large investment property loss to get yourself out of paying back your HELP loan.

The table above shows the repayment rate of HELP for the 2021-22 financial year. The HELP payment is taken out of your gross pay by your employer (that’s your pay before you get it). If you are self-employed then you must not forget this debt (rest assured the tax office won’t forget it) as you can be hit with an unexpected tax of up to 10% of your income when you lodge your tax return. A HELP statement is sent to you once a year to show what you have paid in the last 12 months, how much it has gone up and the balance remaining. Because the debt is paid off from your gross salary or wage, you receive an effective tax-free pay rise of between 1 – 10% when it’s paid off (effectively tax-free ’cause an ordinary pay rise would normally be taxed).

Frances and Anton (yes, the same Anton who went co-signatory on the credit card with his father) had been a couple for some time, when they decided to pursue post-graduate studies abroad. Making this move possible were two sizeable student loans, which enabled not only the pursuit of Masters degrees but also a relatively carefree social life for the duration of the studies. Upon graduation, Anton decided to continue studying for a PhD and Frances worked in government in order to pay the bills, which included regular student loan payments. Nevertheless, the loans remained sizeable and Anton and Frances did not seem to make much progress in getting them paid off, much of the payments simply going towards the interest on the loans.

With a doctorate in hand three years later, Anton and Frances were finally in a position to earn two proper incomes. This led to a decision to continue living on one wage, a situation they had become quite used to, and save much of the other in order to start paying off the loans more rapidly. Low and behold, it took no more than 18 months to pay off Frances’ loan and much progress has now been made on Anton’s as well.

*Please note that these were overseas loans, not HELP loans. The big difference is that they were charged interest, whereas Australian citizens studying here are not. 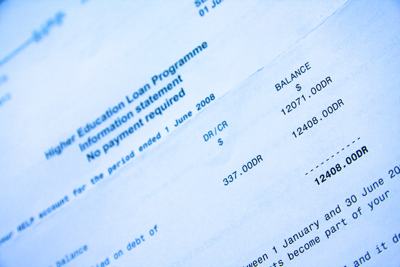 Although the HELP debt is not hit with interest, it does increase each year in line with inflation, which is currently about 1%. This amount will likely be lower than any interest rate you would be paying on any other debt.

If you have a HELP debt should you pay it off? Because the effective interest rate is so low there is not the same urgency to pay off this loan like there is for all the other debts we have looked at. There used to be an incentive to pay off HELP loans in the form of discounts of up to 15% for voluntary lump sum payments. But now there are no discounts for early repayment. Obviously the government is in no hurry to get its money back. If you have a HELP debt, paying it off in a lump sum should be sitting way down the very bottom of your list. Personally, I wouldn’t bother.

HELP is an acceptable but unfortunate form of debt. Unfortunate, because the course should be, arguably, free. (Like it used to be here and like it is in some European countries, even to foreign students – let’s hope for the EU’s sake that India and China don’t cotton on to that any time soon). Acceptable to you the individual, because an education is essential for those who need it, perhaps more so for those who can’t afford it, and the qualification is an asset which will hopefully rise in value over the years.

Unless you study Arts.

So if you need to accrue a HELP debt to get tertiary qualifications, do it. Then participate in student protests against the HELP scheme.

Would you agree with me if I said most people don’t like banks? Would you also agree that the reason people don’t like banks is because of the poor way in which banks treat people, paying tiny amounts of interest on savings accounts and charging much greater interest on loans? Not to mention all the other abhorrent practices that came out of the banking royal commission. 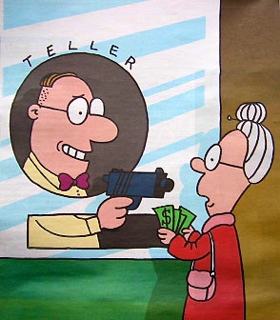 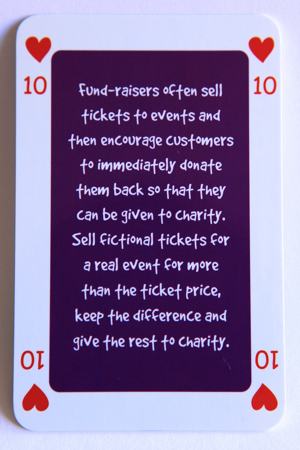 Please don’t help these companies to thrive. Please don’t take out personal loans and car loans. Please don’t pay interest on your credit card. And don’t forget that banks look like angels when compared to other lenders like pawnbrokers, payday lenders and store credit providers. Banking is an essential service and people have to have bank accounts. But that doesn’t mean you have to put up with excessive fees for your banking.

If you don’t like the fees your bank is charging, and those fees can amount to hundreds of dollars a year, check out Canstar’s Changing Bank Accounts in 5 Easy Steps page where it shows you how to change accounts smoothly.

A mate of mine used to keep a shoe box that he would throw cheques from relatives and tax refunds into. This went on for some years – he moved house and pushed the box to the back of the cupboard (and to the back of his mind). One day he cracked it open and successfully cashed all of them. The unbanked bonus totaled six grand! He no longer has the old shoe box, but files important stuff in a cabinet.

He’d missed out on earning interest on this money and was very lucky not to have any of the cheques bounce. 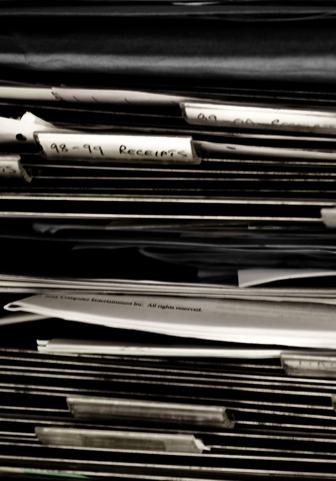 To sum up Debt Elimination…

The two most important points to take note of with non-tax deductible debt are: 1) Do not borrow money for items which will only ever lose value, and 2) Pay off your non-tax deductible debt as quickly as you possibly can. If you can put everything into repaying your debts as fast as you can, you will not only pay them off more rapidly than you thought possible, but you’ll turn into a person who, when you are out of debt, will be able to reach your other financial goals much faster. 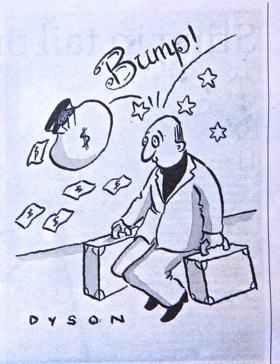 You might be lucky enough to have some money you have forgotten or don’t know about in the form of an old bank account, life insurance policy, lost dividend cheque or money from a deceased estate. To find out if you do, have a look at ASIC’s MoneySmart site. ASIC currently holds a staggering $1.5 billion in unclaimed, non-superannuation money – some of that might be yours (there is a link to find lost super in the Superannuation topic). Think of it as a lottery you don’t need to buy a ticket for, and one you actually have a decent chance of winning. If you are in debt and you come across bonus money like this, you know what to do with it. And if you happen to come across some money on this search, I would love to hear about it.

Whatever you do, don’t ignore debt. Even if you are currently in only a little bit of debt, it can quickly build up and take a long time to clear if you think it’s just going to go away by itself.

What is the financially smartest way to buy a car?

Paying only the minimum amount on a credit card, with minimum repayments calculated as 2% of the total amount due, how long would it take to pay off an amount of $10,000?

Don’t forget that an education and property should rise in value and are therefore not only acceptable, but also essential forms of debt.

Next Topic: Back To Goal Setting >>